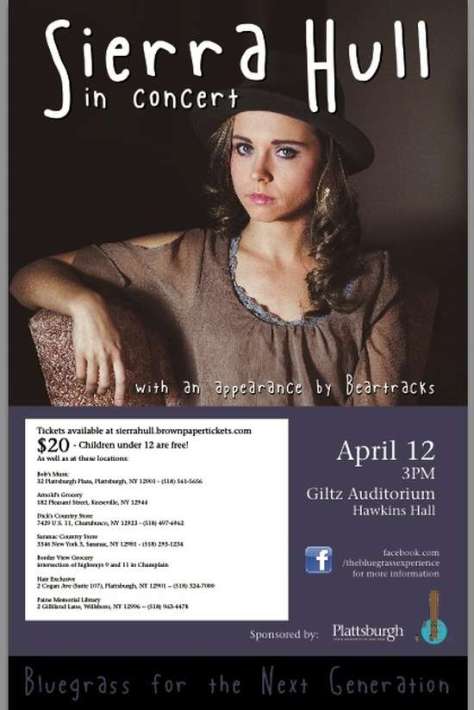 Sierra Hull will be in town for a concert  on April 12 at 3pm in the Glitz Auditorium in Hawkins Hall.  Sierra appears courtesy of the Bluegrass for the Next Generation. 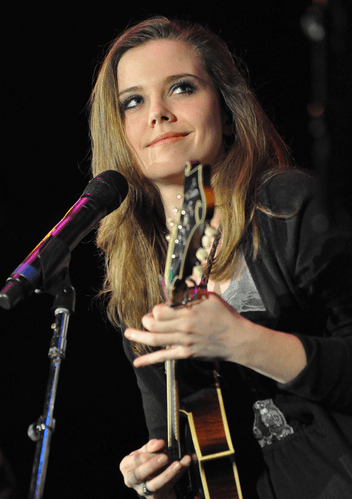 Sierra Hull was signed to Rounder Records at the young age of13.  At just 16, she released her debut vocal album, which peaked at number two on the Billboard Top Bluegrass Albums chart.  Born and raised in Tennessee, Hull began playing the mandolin at age 8 and released her first album while turning 10.  Hull received a Presidential Scholarship to study at Berklee College of Music where she studied while touring.

Sierra’s relaxed, but articulate, mandolin technique sets her apart from many contemporary mandolin players.  It’s a wonder, at her young age, that she has developed the expertise on the instrument that many spend a lifetime trying to achieve. 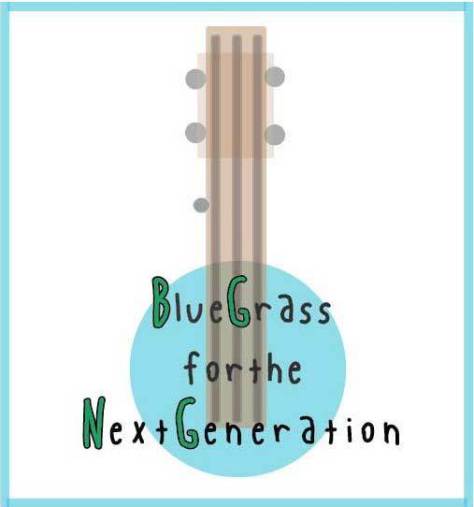 BGNG’s mission is to encourage a lifelong interest in acoustic music, in general, and bluegrass, in particular.

Opening for Sierra is the local and talented group BearTracks.