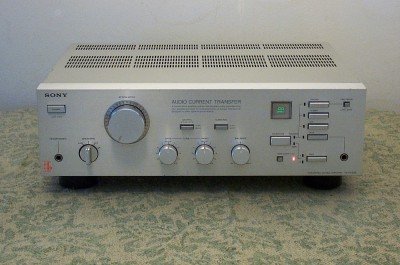 This amp was my first foray into the outskirts of higher end audio. Sony manufactured some great integrated amps in the early 80’s and this one was right on the edge of being part of their higher end, ES (elevated series) series amps.  It got dressed down a bit, without the classy faux wood panels and at a price point that was easier to digest.   This amp is still in service, and although I have since had more powerful, high end equipment, I think it still pulls it’s weight and I feel it produces better audio than most that I have listened to. Why? 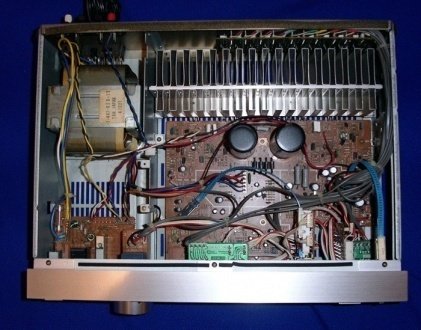 I believe it is the quality build, inside and out.  Alps potentiometers, Large Elna power supply caps and a well thought out interior wiring scheme.  I also think the power transformer weights about 15 pounds!  Rated at 80 watts into an 8 ohm load.  Most of its life this amp has powered a pair of 6 ohm JBL L60T loudspeakers without ever breaking into a sweat. I also used 4 ohm studio monitors as well. I believe its power ratings were on the conservative side for sure.

I do not believe this was a big seller for Sony, partly because they did not quite know how to market it.  Its interesting that it seemed to be a bigger seller in Europe. It was reasonable as far as price but it was not cheap.  A year or two later it showed up in their ES series line up and the cost went up.  You can still occasionally find them on Ebay at crazy low prices, which leaves room for a quality servicing. 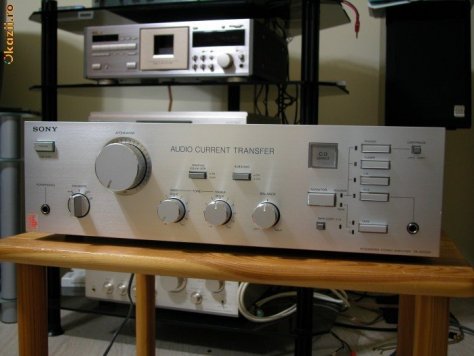 Maybe I’m carrying some romantic torch for this integrated amp but honestly, I just think I picked a winner back in 1982.