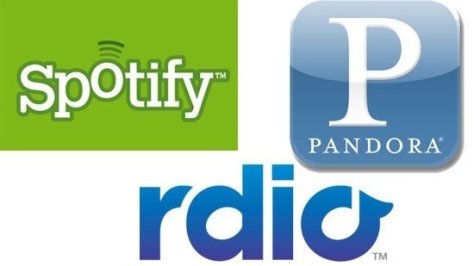 I am seeing more and more information about the royalties being generated by the most popular music streaming websites and where the money is really going.  Well, the news doesn’t look good for musicians ……………….. 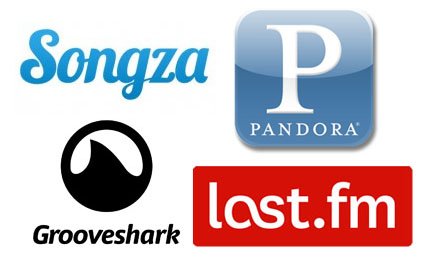 Now that the age of the huge corporate, major label studios seems to be over, there’s a new kid in town.  Ahh……capitalism never seems to sit down on the job!  Money talks and the bull……well you know the rest.

I have to hand it to the artists who have been courageous enough to talk about this latest scam in the music industry.  One of these brave, out- spoken music makers is Rosanne Cash.  I have seen more than one interview where she is straight forward and candid about the percentage of royalties she receives from top streaming sites such as Spotify. 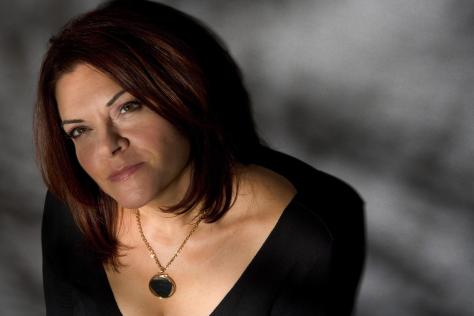 We live in an age where the playing field for independent music artists  has been evened,  which should allow them to get their music to the public.  Yet, once again, it looks to be taken over buy a new corporate bully.   Capitalism is wonderful,  but does it always have to run amuck?   Let’s not forget that the aforementioned record labels (according to Spotify) are pulling in 75 percent of these revenues.  So, have things really changed that much?

The bottom line to all this is the music.  It seems to me that the state of independent music should be benefiting from the ability to self-record , produce, and create music files.  Are we getting to hear these artists any more often than we did during the heyday of the big record label corporations?  Can they make even a modest living creating and sharing their music?    What do you think?