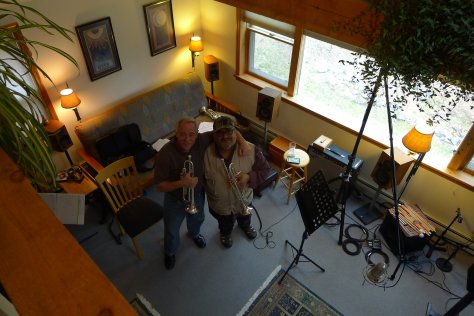 I am happy to report that all the artists involved with the late Rick Davies’ Latin Funk Thugtet CD project have finished recording their tracks at The Addition Studio this past week.  It’s been a long road, but the studio has seen Herm Matlock, Corey Marsico, Ray Vega, Wayne Davison, Michael Lewandowski, and Alex Stewart performing solos and multiple horn parts for the heads to all eight original songs……..The rhythm tracks were recorded last November, December, and January.  Now with the additional horn parts, I have all that is needed to start mixing for the final CD.    I wish I had the chance to take more photos but being glued to the recording console on these sessions made it tough to take the time for these “Kodak moments.” 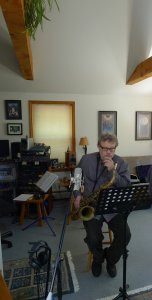 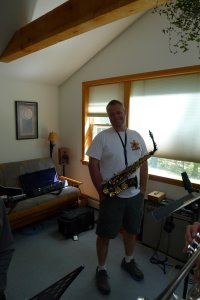 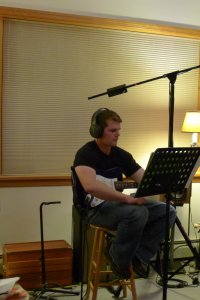 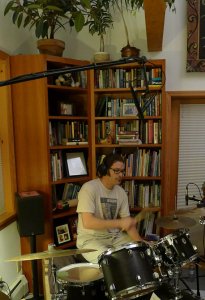 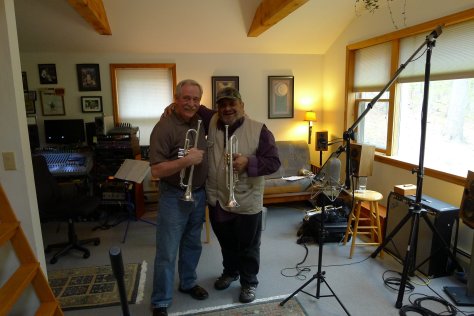 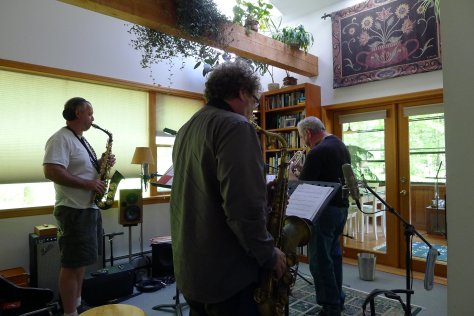 Laying down  horn harmonies for the heads of the songs

It’s been a pleasure working with these professionals.  It has also been a kick to finally hear these great compositions of Rick’s with all the horn parts present and accounted for!   Well, back to work for me as I start mixing  all these tracks together……..