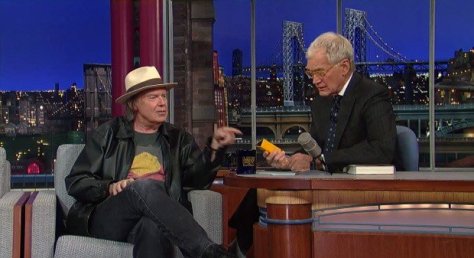 Neil Young just can’t seem to catch a break.  Although, I must admit, at this point, the man must have some serious powder burns from gunshots directed at his feet.  Despite the  sometimes awkward or socially dysfunctional  promotion, he really has had his heart and ears in the right place.  The Pono Player is now out and about, along with a bunch of reviews…Well, the picture ain’t pretty and the majority of critics have been, well, pretty brutal.  Not having heard the player, I cannot make an accurate assessment.  However after reading a number of reviews, I notice some recurring themes.  It’s too large and too fussy to use.  Many reviewers state that they just can’t deal with the lack of convenience, even though they admit it does have terrific audio quality.  Many state that they can’t distinguish compressed MP3 files from high resolution FLAC files.  Come on…..these very arguments are what sparked the development of the player in the first place! 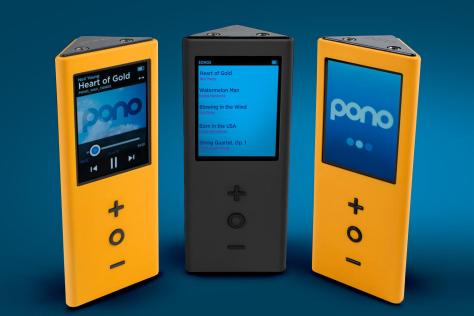 Unfortunately, it may be too little to late.  Some of these critics are a generation removed from when audio quality was an important part of the listening experience.  There is a very good chance that most of the reviewers have never listened to their favorite music on a true, high fidelity, playback system! I agree that most people might not hear the difference between MP3 and high quality FLAC file when they are being listened and compared to on a laptop, I Pad, smart phone, Bose cube speakers, flat screen television sound bars or five dollar ear buds.  Case in point:  the little blue beauties below must really do a great job of reproducing well recorded music. 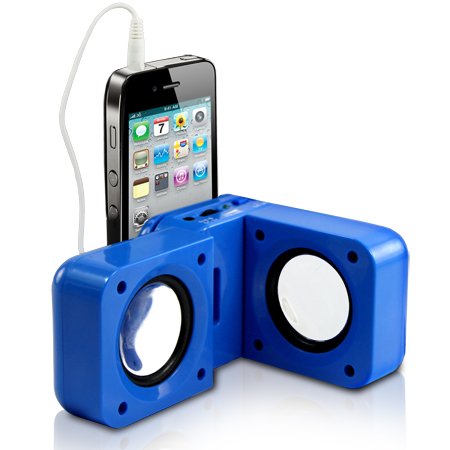 Neil’s fatal flaw in all this is that he helped build a device that can house high quality files but the playback is still going to be used with devices unable to do justice to the source.  People who still get an emotional thrill from great music played back on good audio systems are becoming a real minority, and they most likely will not want to fuss with a file storage device in the first place. 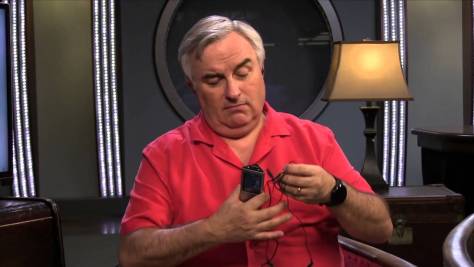 Well, as you can probably tell, I share his pain.  In a world that is more concerned with convenience than quality, and not just in audio, it really is a losing battle.    Movie theaters that play audio way too loud and live concerts of popular music where the majority of sound reinforcement is hurled at you with low frequencies hyped to thump your chest cavity haven’t helped to educate listeners to what good audio reproduction can really sound like.