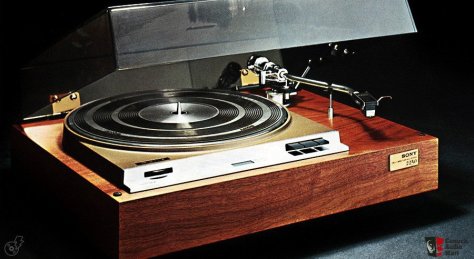 The motion, mechanics and fascination of analog audio.

At the expense of showing my age, I have really been thinking about this lately.  What got me interested in audio recording, reproduction and music in general?  Well I’d like to say it was all about the music, but it wasn’t!Some of my earliest memories are watching an RCA 45 rpm record changer drop, spin and automatically place its tone arm on the record.  And if that wasn’t amazing enough, the tone arm would lift at the end of the record, gracefully retreat to its starting position, drop another record, and magically find its way back on to the start groove of the disk!

Turntables were, and still are, a fascination to me.  As I got older, they became more sophisticated and in some areas, so did I.  By watching, dismantling and reassembling them, I learned how they worked.  I discovered their secrets, but even with the magic gone, I still thought the whole process was too cool for school.

Also high on my list of mechanical music makers is the reel to reel tape player/recorder.  I was given a small GE 3″ reel to reel tape recorder by my parents when I was a kid, and I spent hours trying to figure out how it performed the amazing feat of reproducing what ever was fed into its microphone. 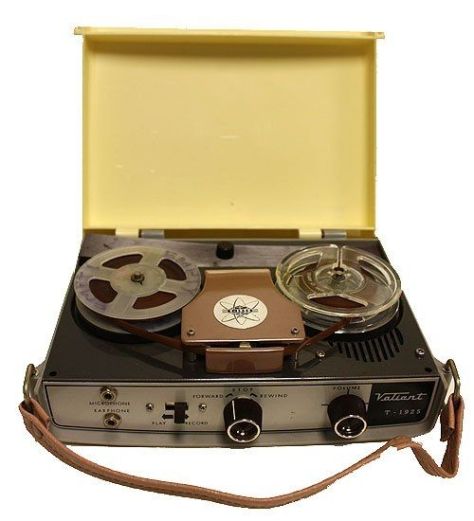 My tape recorders got more advanced as I got older.  I learned the process that takes place when random iron oxide particles are placed on Mylar tape and magnetically aligned by electrical impulses supplied via the microphone from sound waves  hitting its transducer.  Pretty cool stuff indeed! 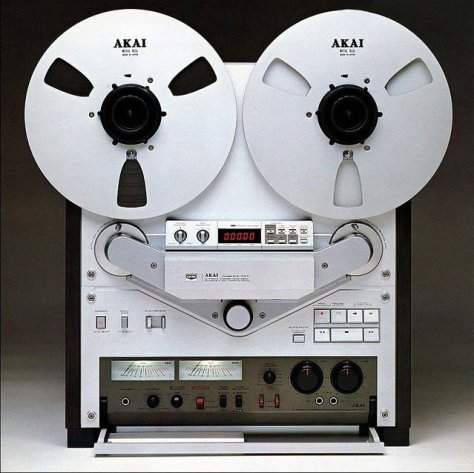 In my mind, the whole process took a huge step backward with the Philips/Sony cassette tape revolution.  The beginning of the end!  The wonderful whirl of the big reel , its serpentine tape placed through the rollers and levers was now miniaturized into a puny, pathetic, plastic case.  All in the name of convenience.  Well, at least the higher end machines still sported buttons, lights, and levers.  I, as well, relented to the use of the dreaded format. 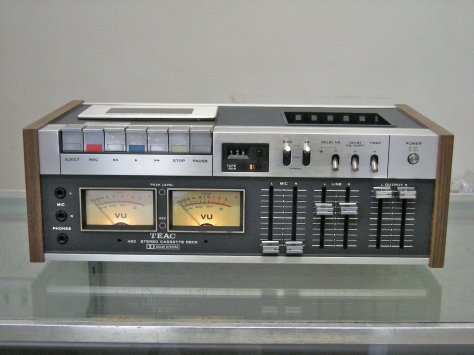 Then, just when it couldn’t get any worse, the dark clouds of audio parted and brought forth the Compact disc.  Also developed (but not invented) by Sony/Philips, they  seemed to redeem themselves with this format.  This was a serious game changer for reasons we are all aware of.  Optical and digital recording are here for some time, I assume.

It’s all good, but, with the current format of listening to music via digital files from a static computer of some type, I can’t help but lament about the current and future generations of young persons missing out on the wonder of the mechanical aspect of the audio playback machines of our past.  I, for one, miss the noise, the whiff of ozone, the spinning of discs , the darting of meter needles, the glow of lights in a darkened room,  along with the maintenance and pride of owning such a glorious, organic, and utterly analog masterpiece…..

3 thoughts on “The motion, mechanics and fascination of analog audio”