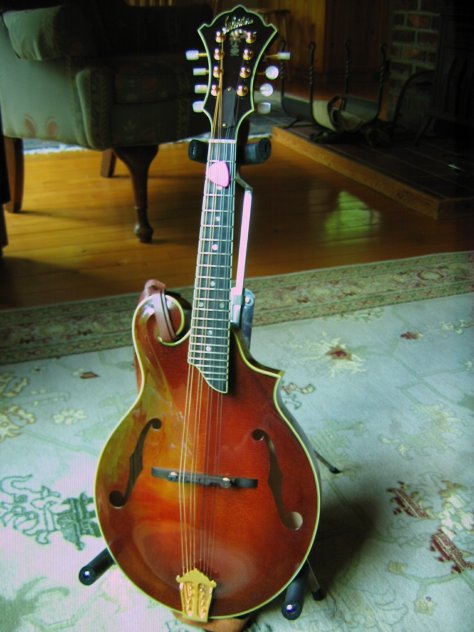 Lebeda mandolins are a great example of craftsmanship from the Czech Republic.

Having played quite a few mandolins through the years, I realize that we are now living in a golden era for the availability of well- made, handcrafted mandolins and guitars.  Since the fall of the “Wall” and the “Curtain,” one area of the world, the Czech Republic,  has had greater access to the Western market. The result?

Quite a few talented luthiers  have been able to get their wares to the Western marketplace.  Lebeda, Sucek, Capek, and Prucha are names now seen on the peg heads of  mandolins used by professionals and amateurs alike. 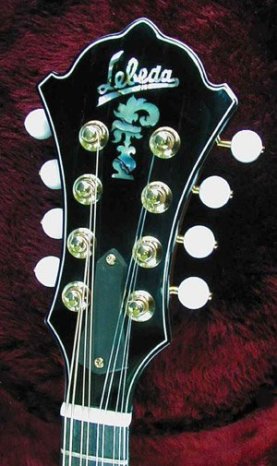 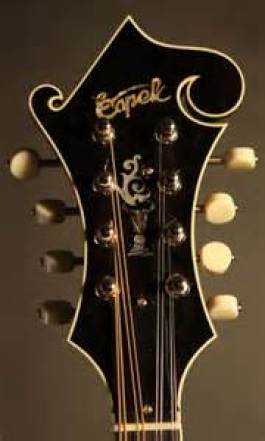 My maternal grandfather was born in what was once called Czechoslovakia, a country which has had a confusing identity problem, being annexed at one time or another by Austria, Germany, and Hungary.  I must admit I had a little insight when deciding to purchase a Czech made mandolin.  My grandfather immigrated to this country when he was 21, but not before having apprenticed as a cabinet maker.

I was very young when he died, so my only memories of him are through the beautiful furniture he built.  I have been around wood- working craftsmen most of my life, and the amount of respect I have for his work has only grown.  When mandolins from this area of the world began showing up, you can bet that I was taking notice!

I also soon realized how much of a bargain they seemed to be next to their American made counterparts. I purchased one early on when they were first being imported to the States and have had many opportunities to compare the instrument with other very costly and well built mandolins. Let’s just say that it was a great investment.  I will not be giving up my Lebeda built mandolin any time soon and feel no need to upgrade!