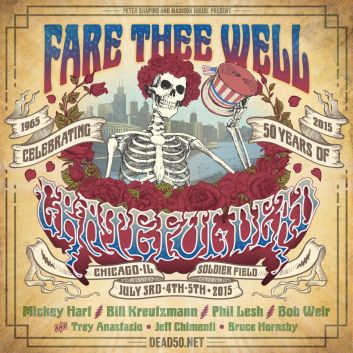 The original Greatful Dead were a group that had a pretty big influence on me (and countless others in the 70’s and 80’s).  For myself and my friends, it wasn’t just about  Haight- Asbury, and the long strange trip that followed….The Dead, for me personally, were an accessible group of average guys making music that suited them.  Their music revolved around their limitations as well as the simple joy of making music together as a whole.  I am not sure there was much else that mattered.  Nonplussed by the marketing machine usually associated with other groups of similar DNA, the early Dead did what they wanted despite the lack of any early commercial success.  They seemed to me, to be a group of egoless individuals that enjoyed jamming together. 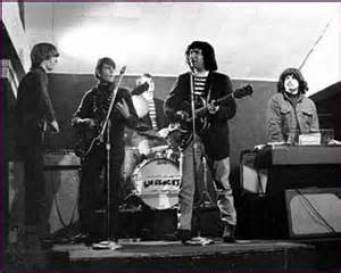 A fledgling musician at the time, this always intrigued me and my musical comrades.  We found the music easy to learn and totally embraced the group jamming aspect and learned very quickly the art of improvising.  Until that point, most of my musical knowledge was the typical academia instruction learned in school.  The freedom of musical improvisation was and still is, to me, a wonderful thing! 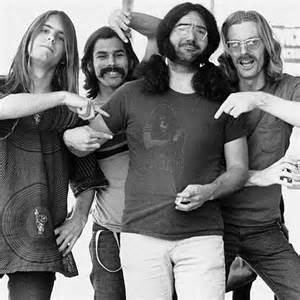 The other aspect to admire about this group was their dedication to bringing great sound to their concerts.  Quality sound reinforcement was a big part of the Dead experience and not lost to me.  I still marvel at the “wall of sound” constructed on stage at certain venues, that at one point,  almost” broke the bank” for them financially. The other factor being, not many venues were willing to provide the electrical infrastructure  it took to power this audio behemoth. Powered primarily by Macintosh amplifiers, which  reputedly used forty-eight 300-watt per channel McIntosh model MC 2300 solid state amplifiers for a total of 28,800 watts of continuous power…………….yikes!

There haven’t been many groups from my past that have had the impact on my musical and audio appreciation, like the Greatful Dead.