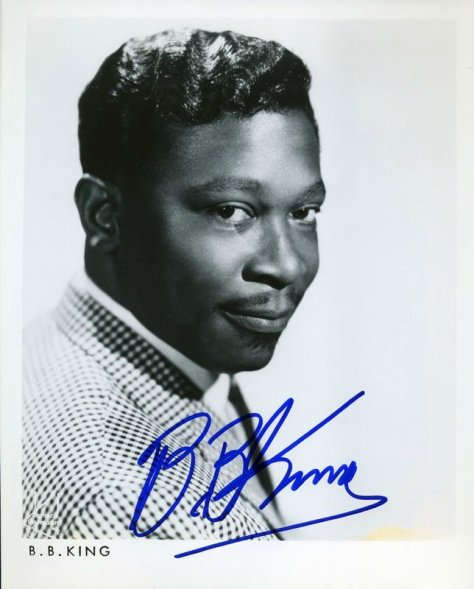 What can one say that hasn’t already been discussed.  The man had an amazing presence, talent, humility and history.  Not just a rags to riches story, B.B. King spent his entire adult life touring with his band, promoting the soul and depth of the blues. He became a fitting Ambassador to the music he learned, lived and loved.

I feel fortunate to have seen him perform over the years and those performances still impact me to this day.  His gentle and humble personality while conversing about his life, was genuine,  and his passion and determination was always present in his playing.  A true gentleman and provider to a large band and family to the very end.

I chose this video for personal reasons.  This was the B.B. King I was introduced to as a young guitar player.  We are all familiar with B.B’s dynamic vocal style, but it was his singing via his guitar that just mesmerized me.  His ability to converse and convey his emotion with his guitar was what set him apart from so many others playing the blues.  I also liked the way he always acknowledged his band.  In return, his big band could support him with amazing dynamics which would allow B.B. to whisper if he wanted and still be heard.  Music to my ears.  The Beal Street Blues Boy , who became king, will always wear the royal blues crown. 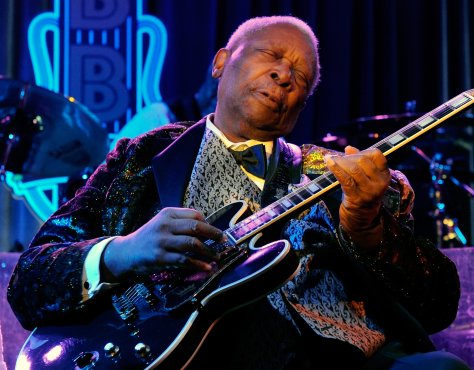