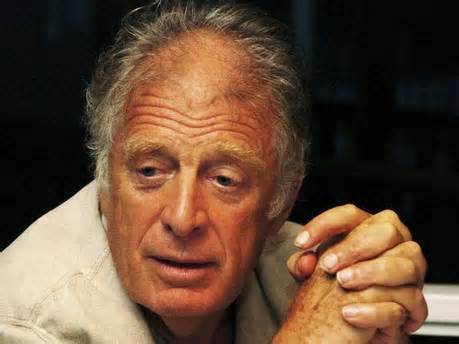 I have been watching and listening to a series of interviews with Chris Blackwell.  Blackwell is the founder of Island Records and one of the most successful entrepreneurs in music-industry history.  Bob Marley was discovered by Island records and the label was responsible for the rise of reggae’s musical prominence  in the 70’s and 80’s.   Other Island alumni include, Traffic, Tom Waits, Fairport Convention, Robert Palmer, The Pogues, Frankie Goes To Hollywood and Anthrax.

Island Records had very humble beginnings in 1958 with a start-up investment of $10,000 provided by his parents. Blackwell received an allowance of £2,000 per year from his mother, which enabled him to have his own apartment at a young age and build on the low revenue that the business was bringing in.

Chris Blackwell went on to eventually sell his Island record label to the industry giant, A&M Records in 1989.

The series of video interviews are hosted by Artist House Music whose tag line is “Helping Musicians and Music Entrepreneurs Create Sustainable Careers”.  The series is well done and I really like both the content and the way Blackwell addresses the issue at hand.  Very interesting stuff and well worth checking out.