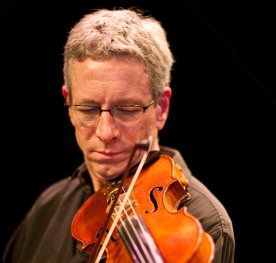 Gene is the founder and director of music for the Vermont based Blue Grass Gospel Project. This traditional Bluegrass band has been performing through out New England for over a decade.

Extremely tight vocal harmonies and stellar musicianship make this band a must see.  Check out their recordings here. 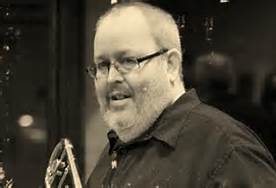 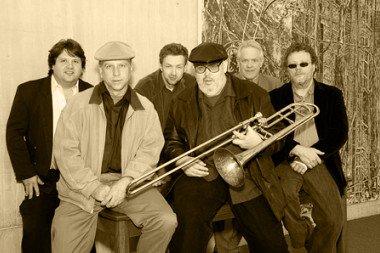 Rick has had an extensive career with major artists in New York City and around the world. Artists he has worked with include Ray Vega, Wayne Gorbea, Tito Puente, Charlie Palmieri, Wyclef Jean, Arrow, Manny Oquendo’s Libre, Blondie, and many others.  Check out Their Independent Award Winning CD, Salsa Norenta. 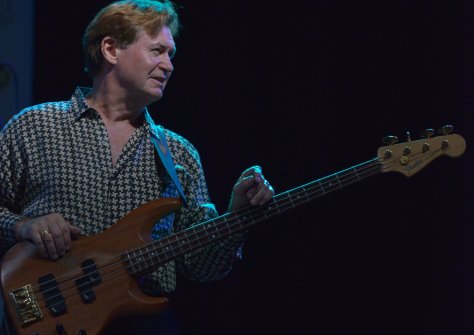 Visitor to The Addition Studio:  Bill Blough is the veteran bass player for George Thorogood and the Destroyers.  Bill’s career spans over 38 years touring with G.T. and the Destroyers.  Along the way, Bill and the band have released more than sixteen studio albums, including two that went platinum, six that went gold, and have sold 15 million albums worldwide. The band’s early success help launch the now iconic folk label, Rounder Records.

When Bill is not touring or recording with George and the Destroyers, he holds the bass chair with Zip City Blues. 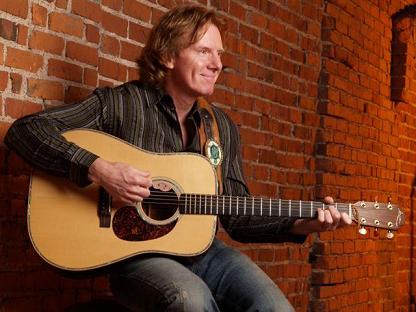 Addition Studio Visitor Roy Hurd. Roy is a dynamic performer and a world-class singer/songwriter. In the years he has been performing, Roy has played his brand of mountain music nationally, and has developed a following unparalleled in the Adirondack Mountains. Roy’s song Adirondack Blue has become a modern-day Adirondack anthem, and his recordings are regional best sellers. 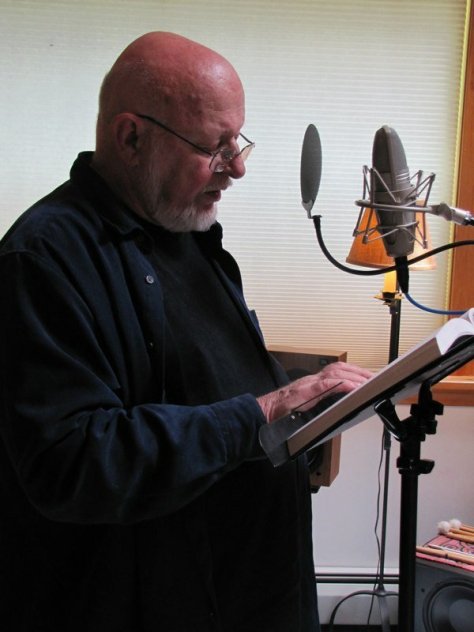 Studio visitor Ted Cornell tracking in the studio, doing voice over for book on cd.

Ted Cornell trained at the Yale Drama School with Stella Adler, was an early associate of Joseph Papp at the Public Theatre and has taught at NYU, Circle in the Square, Hofstra University and The Actors Studio. He is an Obie Award winner and directed the first Off Broadway play ever to win the Pulitzer Prize. Former professional associates include Ellen Burstyn, Olympia Dukakis, Raul Julia, Al Pacino, & Martin Sheen.  Talented artist, actor and director, visit Ted’s website here. 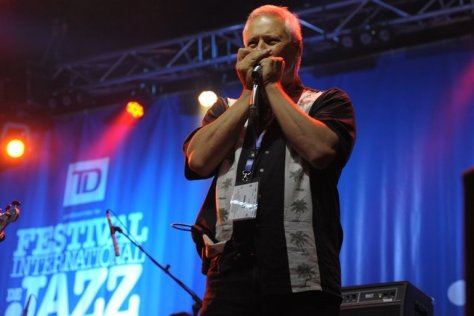 Jeff has been playing harp since the early 1970’s and is fluent in several musical traditions. He has performed solo, duet, and band engagements from country to jazz. He started with the blues in his hometown, Staten Island, New York and later toured several years playing bluegrass.

After cutting his teeth on standards and swing melodies, he returned to the blues, playing club gigs around New York City in the mid 1980’s. His driving jump blues style has a uniquely melodic edge that he incorporates with the “straight and natural” blues more often associated with “Chicago” and “Delta” style. 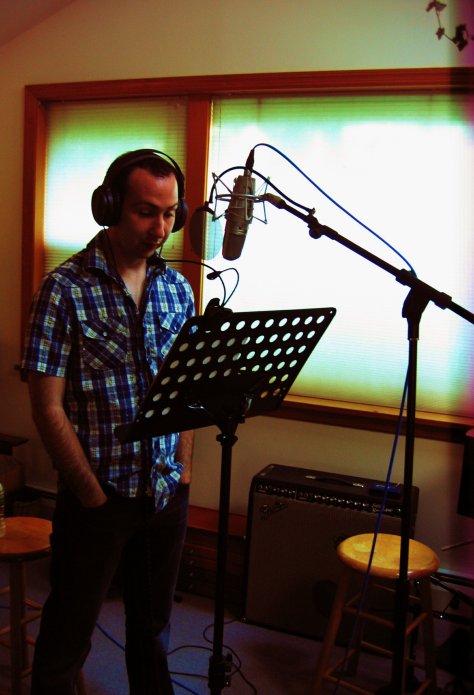