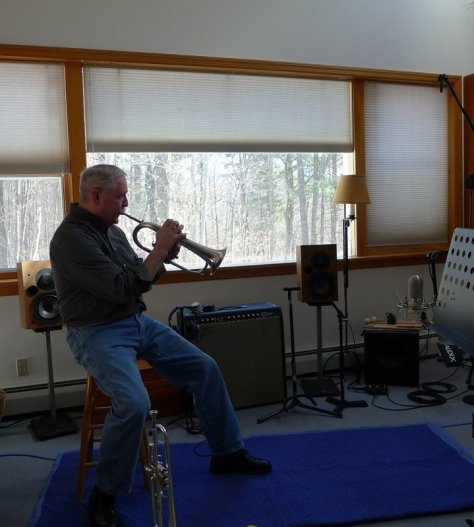 Herm Matlock is a talented horn player, music teacher, director, performer, and he is currently teaching as an adjunct faculty member at SUNY Plattsburgh, as well as the North Country Community College in Saranac, NY.   His teaching credentials also include the Crane School of Music at Potsdam State University and  Franklin Academy in Malone, NY.

Herm has work with many jazz and pop luminaries, such as Clark Terry,  Slide Hampton, Phil Woods, Aretha Franklin, and The Temptations.

Below is an example of Herm’s commanding and tasteful horn playing recorded at The Addition Studio.