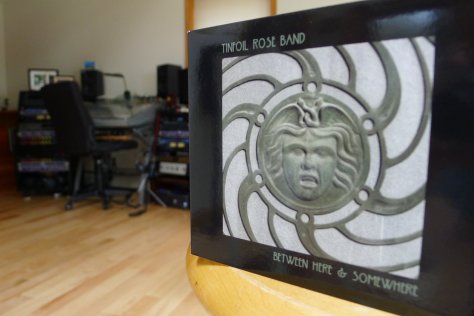 A new release from Jim Schmitt and the Tinfoil Rose Band has passed through the mastering equipment at The Addition Studio.  Jim is a veteran musician, songwriter,  and performer residing in Morris County, New Jersey, with early musical roots fronting rock bands in and around the “Jersey Shore” coastal regions of Asbury Park . 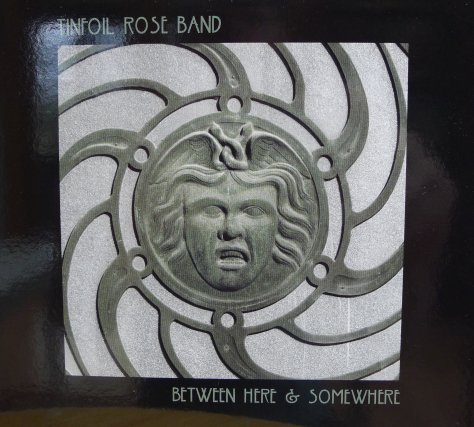 A true renaissance man,  Jim is not just content writing and performing music, as he also sports a studio at his home where he has recorded this new project, as well as several other past releases.  All ten songs on the CD are Jim’s original compositions and arrangements. If that isn’t enough, he is also a bonafide pro tools engineer and is a wizard at editing audio. The Addition studio has contracted out his editing services  on several occasions. 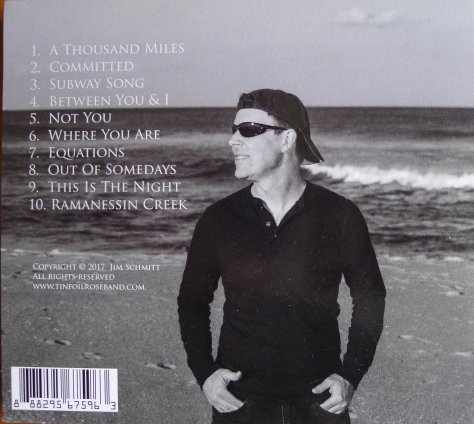 Jim also plays just about every instrument recorded on the CD and has enlisted some assistance from talented friends (bass/percussion) and family (harmony vocal), notably his wife Donna Smithson, who manages to add just the right amount of classy, vocal support to several songs.

It was a pleasure mastering this CD from both a listening and engineering  stand point.  Jim sent very well-recorded audio files for me to master, which can make smooth sailing for any audio mastering project. 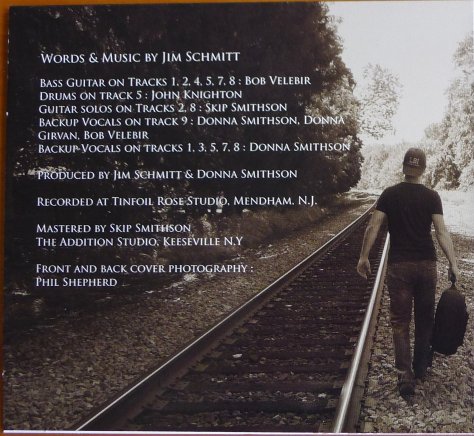